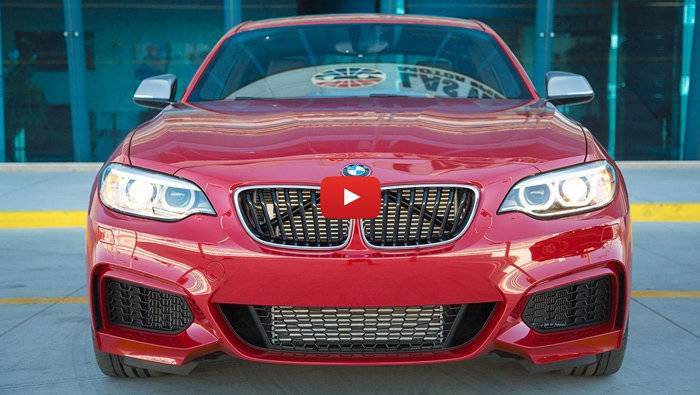 It’s been a BMW sort of day: first a BMW electric scooter, and now the much-anticipated BMW M2 is a go for production. In short, it’s a good day for people who like to go fast. 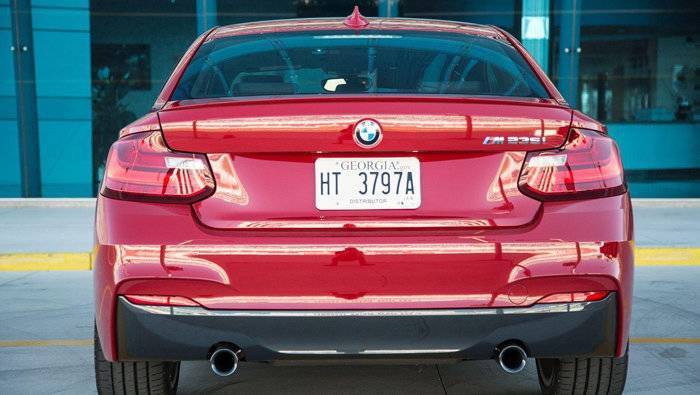 The announcement comes not from BMW itself, but instead from the group of dedicated fanatics that is Bimmerpost Empire. The forum claims to have information from inside sources that “have been accurate in the past.” While internet forums are hardly bastions of truth and enlightenment, a BMW forum might be a different matter. After all, it would be very un-German to be wrong. 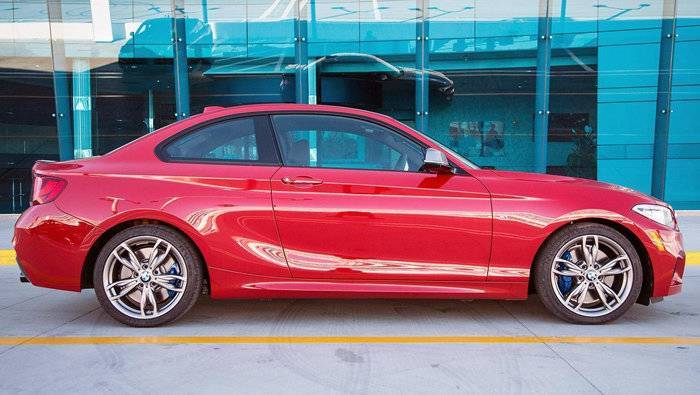 The good news doesn’t stop at the M2 being on its way. The report claims that the M2 will come with up to 375 horsepower from a tuned, and turbocharged version of BMW’s N55 3.0-liter inline six. Considering what the already mental M235i is like with ‘just’ 320 hp, the M2 might literally blow your eyeballs through the back of your head. 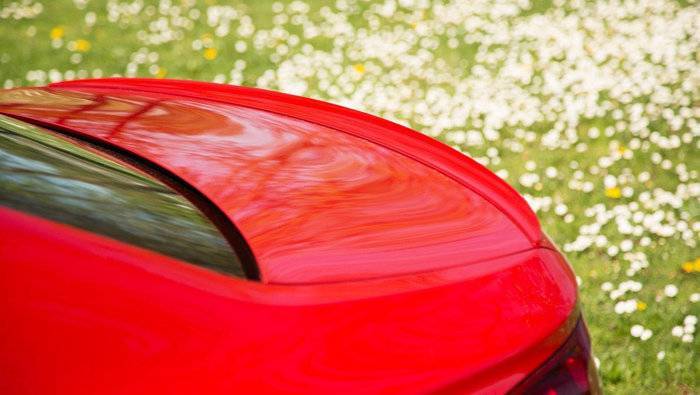 The report also suggests that the proposed M2 will be a true successor to the limited-run 1M – one of my favorite Bimmers of the last ten years. That is truly welcome news. BMW’s M cars have been nothing short of fantastic. As they have gotten bigger and more complex, though, they have lost something from the raw driving experience that launched the M craze with the original M3. The 1M was the closest we have seen to a return to that style of car. And if the M2 follows in those footsteps it will be a joy. 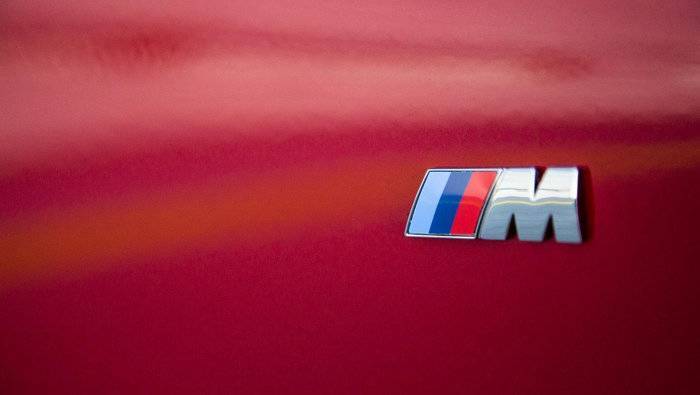 Even better, it is likely that any 2 Series-based car will see a more complete production run than the 1M did, as BMW is working hard to push the 2 in the U.S. market. This means that more than a lucky few will have a chance to enjoy it. Actual arrival of the M2 will have to wait awhile, as it’ll likely be a 2016 model. 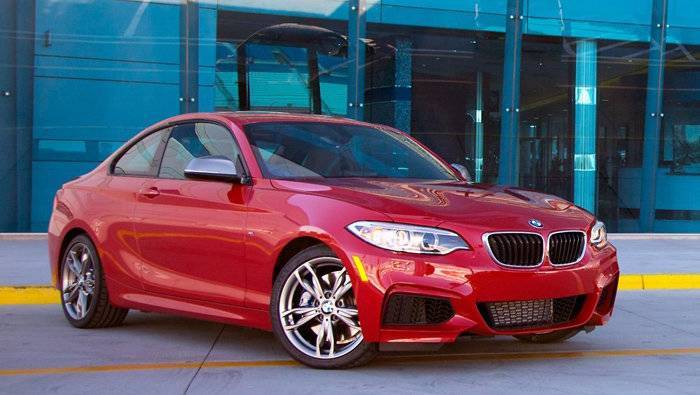 So, with all that in mind, let’s hope that the Bimmer nerds aren’t putting one over on us and that the M2 really does exist and is on its way. 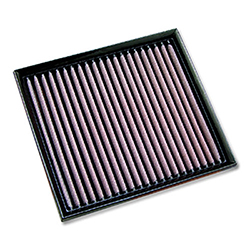 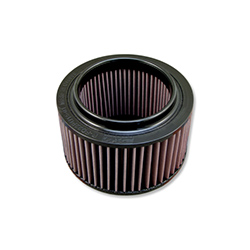 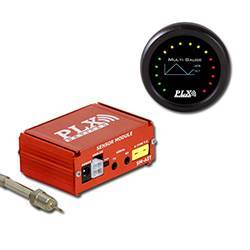 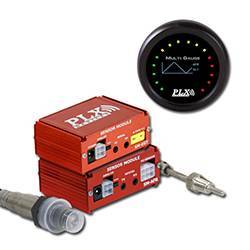