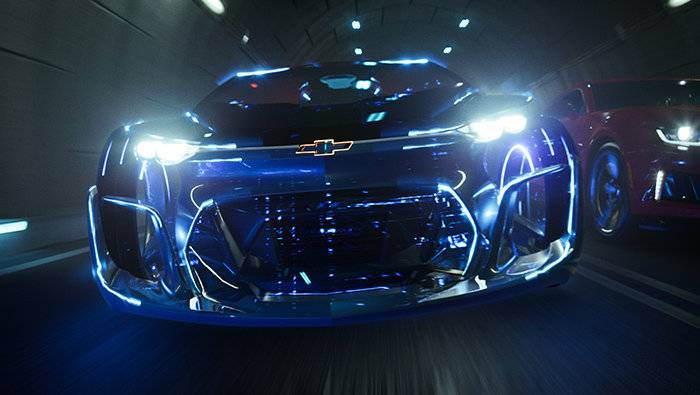 Using visual effects in advertising is no easy task, but Chevy premiered a commercial that uses technology from Epic Games and The Mill. Using these allows filmmakers to render virtual cars over live-action scenes, all in real time. Many different types of technologies come into play during the short film. First, there’s The Mill’s Blackbird, which is a fully adjustable film rig that acts as a stand in for any automobile you want to CG over it. Basically, automakers can skin the Blackbird with any vehicle, and in this video, it happens to be the 2017 Camaro ZL1. 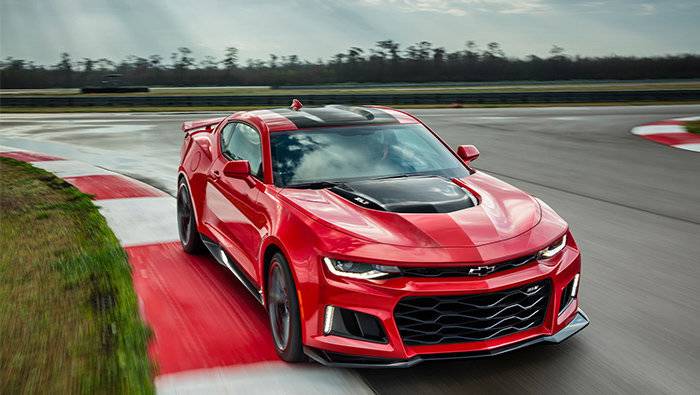 For The Human Race, the ZL1 is seen racing the FNR autonomous concept by Chevy. This film was made possible using technology from Epic’s Unreal Engine — which allows real time rendering of extremely high quality CG. Combing this with the proprietary virtual production toolkit, Mill Cyclops from The Mill. 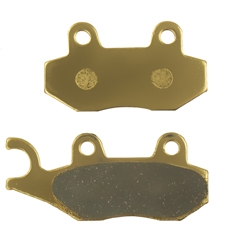 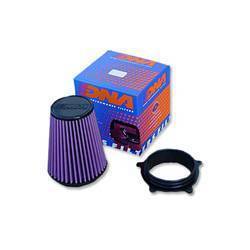 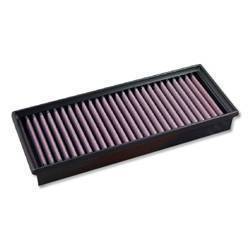 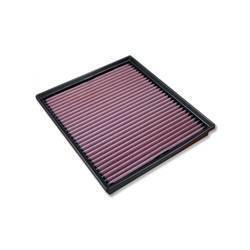