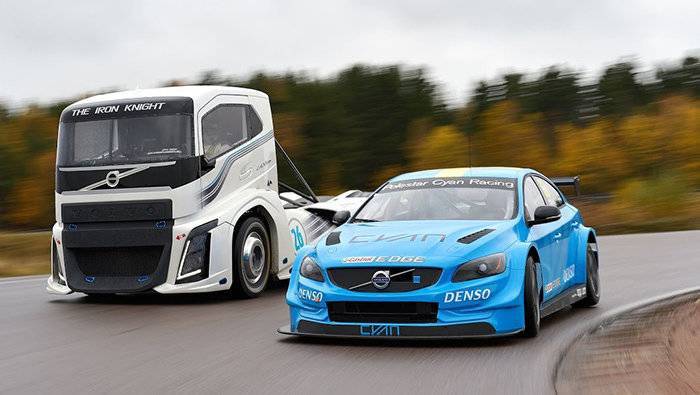 Volvo pulled off yet another stunt to bring some attention to its expertise in big rigs. In the following video, the Swedish automaker conducts a head-to-head battle with its Iron Knight truck and S60 Polestar TC1 race car for a combined 2,800HP.Most of that grunt, of course, comes from the Iron Knight. It's the latest in the automaker's arsenal of one-off, go-fast big rigs, packing a quad-turbo diesel engine churning out 2,400HP and 4,425lb feet of torque. It's broken a few land speed records, reaching 0-62mph in just 4.6sec and sprinting to 1,000kilometers in just 21.29 sec. 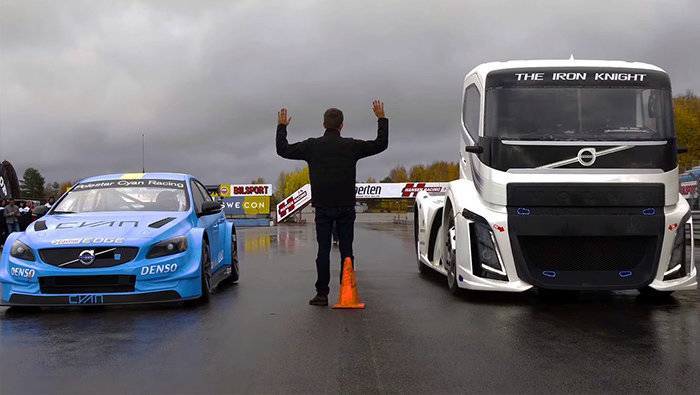 The Volvo S60 Polestar TC1 makes just 400hp, but is far from a slouch. It reaches 62mph in the same time as the Iron Knight.The head-to-head comprises of two battles starting with a quarter mile run. Here, both Volvos get off to a nice start despite the wet conditions, but one racer crosses the finish line with a relatively big lead. 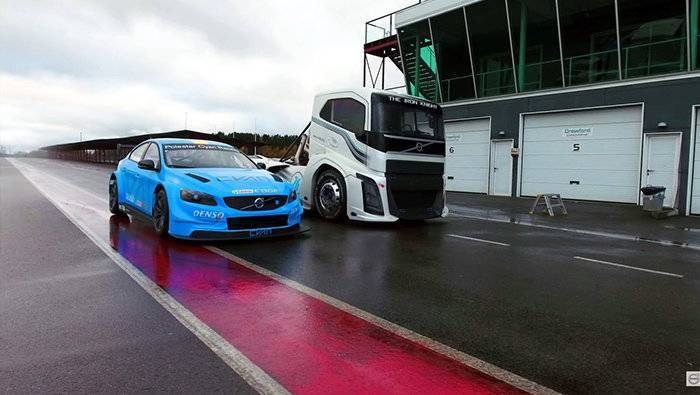 Next up, the battle heads to the Mantorp racetrack in Sweden where the Iron Knight has the advantage on the straights, but has an obvious disadvantage through the turns. 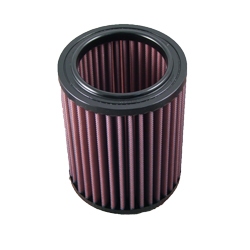 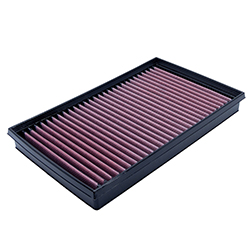 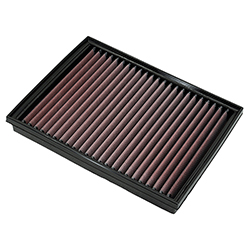 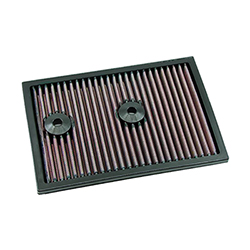