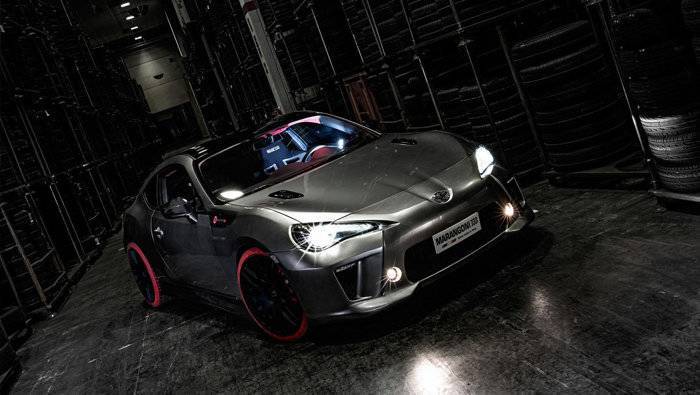 Italian tire manufacturer Marangoni chose the 83rd edition of the Geneva Motor Show to show off their own special version of Toyota's nimble sports coupe. Called the GT86-R Eco Explorer, it features a number of modifications and, of course, a set of high-performance Marangoni M-Power EvoRed tires. 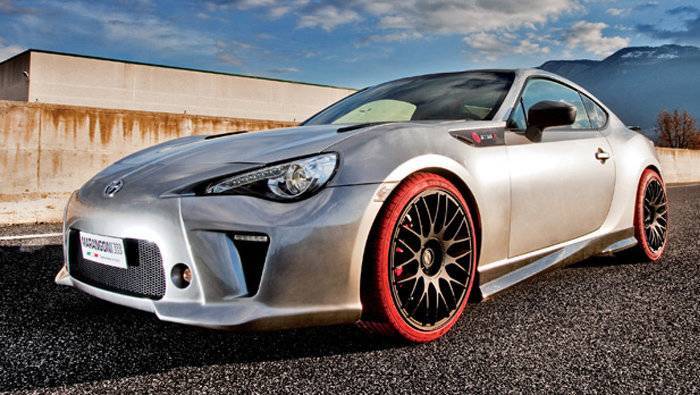 The first thing you will notice, when looking at the car is the body kit, which was made by TRC Italia. It gives the GT86 new bumpers, a new hood and carbon fiber side skirts and rear diffuser. Finishing off the exterior look are the gloss-black roof and black 19-inch wheels, which we must admit look rather cool with the red rubber wrapped around them. 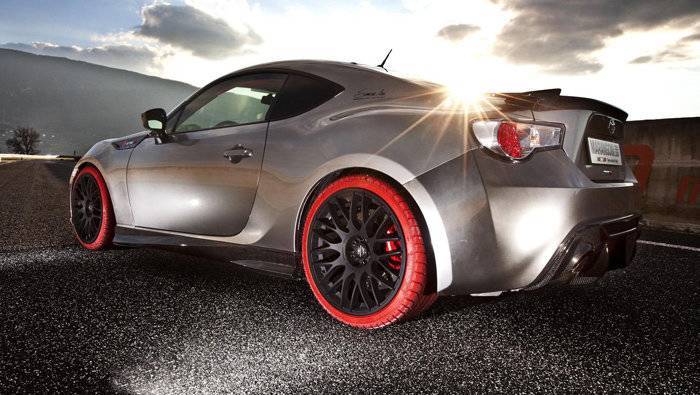 Inside, the car hasn't been left untouched, and comes with an Alcantara headliner, special Sparco sports seats and carbon fiber accents, as well as a unique gear knob. 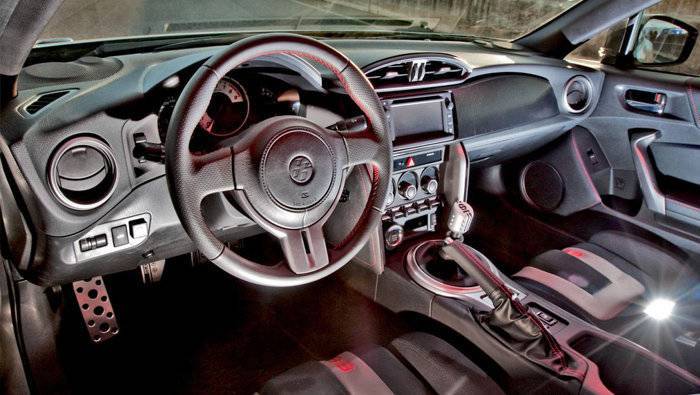 After reading all of this, you're probably wondering why they called it the Eco Explorer, as this just seems to be another piece about a tricked out Toyota. Well, the car has been fitted with a Bigas International NH3 system, which allows the engine to run on ammonia, which is stored in a separate tank. 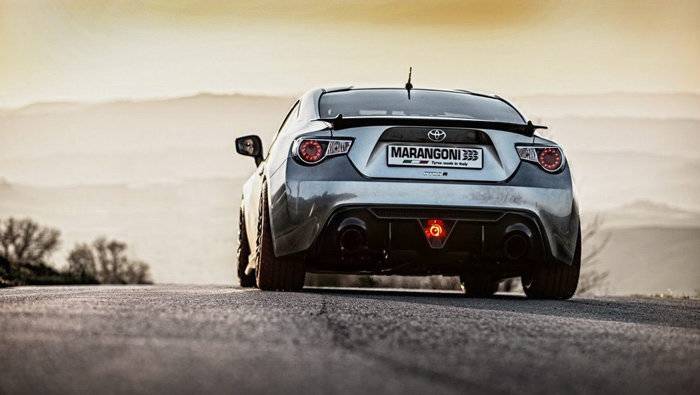 "One litre of ammonia costs just 20 cents, and the 30 liters that the Toyota GT86-R tank can hold are enough to travel around 180 km (112 miles)," said Marangoni in a statement. "At engine speeds up to 2,800 rpm, the car can be fuelled on ammonia alone, then switching to direct injection and petrol at higher engine loads. Consequently, for city driving the car can almost completely run on ammonia. Due to the high energy output of ammonia the original and exciting performance potential of the GT 86 is maintained," the company added. The boxer engine itself has also been reworked and now delivers an extra 20hp for a total of 220hp. 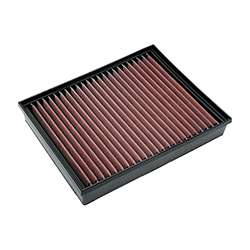 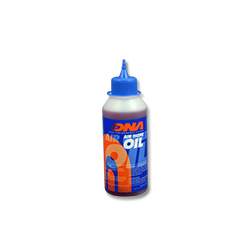 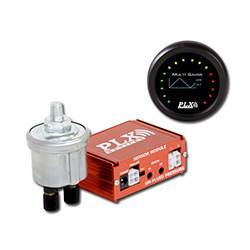 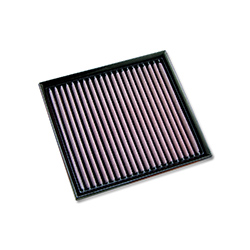