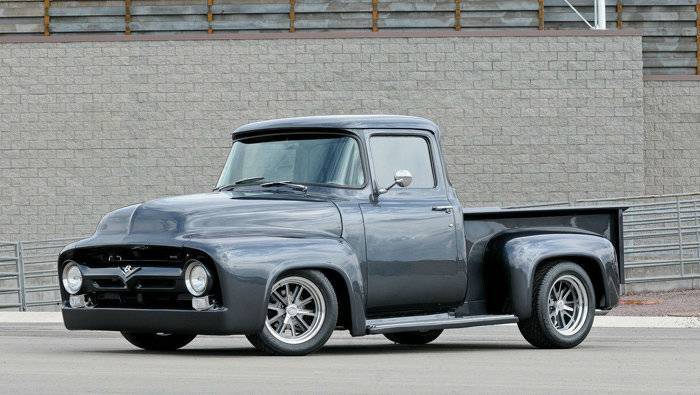 There’s no better feeling in the world than being the owner of an award-winning car. Will Myers from Sun City West, Arizona is familiar with that feeling. A few years ago, his black ’53 Studebaker coupe was getting all kinds of attention on the show circuit. But the car required a level of pampering that kept Will from driving it as much as he wanted. When his grandson started college, Will sold it to help with the cost of tuition and started looking around for another custom vehicle. 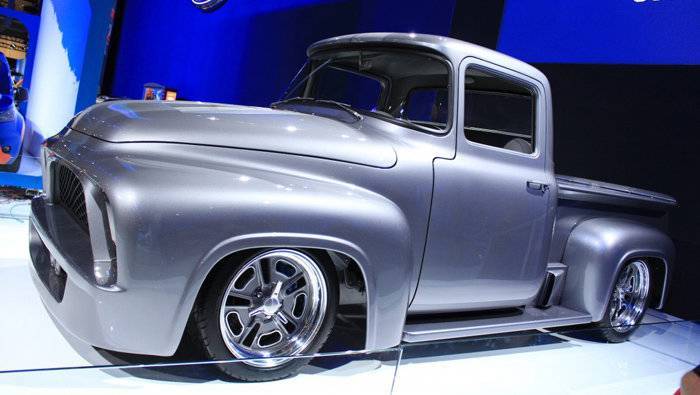 Except for the Stude, Will’s classics have all been Fords—including a ’55 F-100 loaded with a Ford 429 Cobra Jet. Despite being an amazing show truck, the ’55 was a reliable driver; Will passed 50,000 miles in the truck. So for his next daily driver, Will decided that it would be another F-100. And just like that classifieds page popped jus what he needed of the Hot Rod Hotline website: a big-window ’56 Effie with some classic Ford power under the hood. 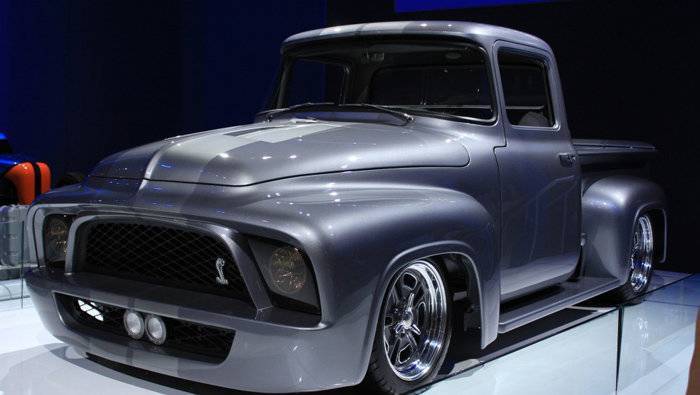 When Mel Boling of Haysville, Kansas, purchased the ’56 F-100 in 1999, the truck was white. The engine department had a Ford 351 Windsor engine and another pile of car and truck magazines. Mel threw away the magazines and repainted the body, but retained the Windsor. The rest of the truck was completely rebuild.

A Total Cost Involved Mustang II style front-end setup, including coilovers and a sway bar, beefs up the suspension. Steering is handled by a Mustang II rack in conjunction with an ididit column. A ’75 Ranchero rearend spins 2.73:1 gears and hangs on a mono-leaf spring and center-mount shocks. TCI Engineering front discs and Ford rear drums team up to bring the ’56 to a quick halt. 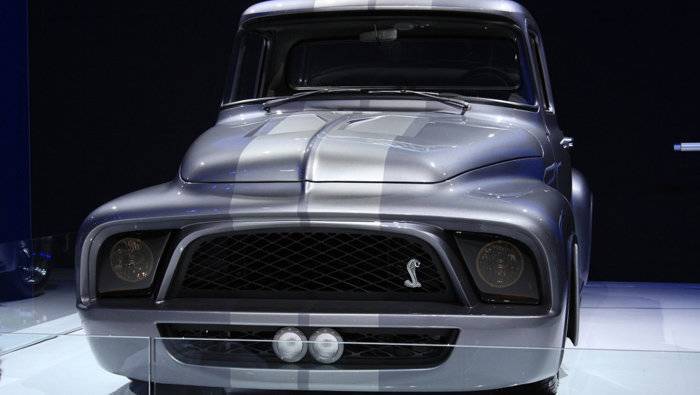 Mel Boling and Chris Carlson from Chaotic Customs in Mulvane, Kansas performed most of the bodywork. The exterior sheetmetal was shaved toget rid of all badging and trim, except for the grille bar V-8 emblem. That emblem, headlight bezels, mirrors, door handles, locks, and tailgate hinges are the only remaining brightwork on the exterior. A roll pan was added in the back since thebumpers were removed. Chaotic Customs team also added four oval taillights. All new glass includes the one-piece power windows for the doors. 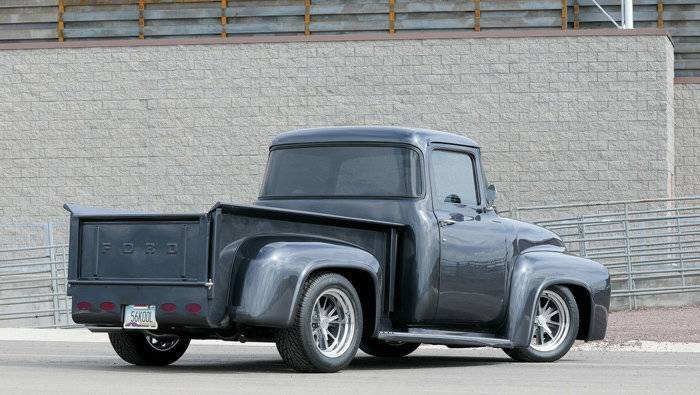 The first thing that Will did was to add some new tires and wheels. The rear fenders had been widened 2½ inches, so fitting those meaty 275/50R17 Nitto NT450 Extreme Performance radials presented no problem. The tires roll on 17×10 Shelby Cobra wheels from American Racing. The front fenders are filled with 255/50R17 Nittos on 17×8 rims.

The interior was renewed and brightened up with new white leather and cloth upholstery. Walt Curry at Walt’s Upholstery in Mulvane covered the ’92 Buick Roadmaster power seats, and created the custom door panels and headliner. The stock dash was modified to fit Dakota Digital instruments in place of the original gauges. Vintage Air A/C controls and vents were also fitted into the dash, along with a JVC audio head unit. Mel Boling used a Ron Francis wiring package to send electrical power where needed. A Banjo wheel from Billet Specialties and Lokar Performance Products pedals further dress up the interior. 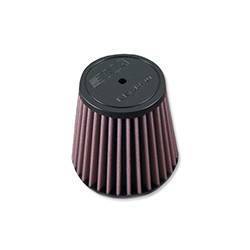 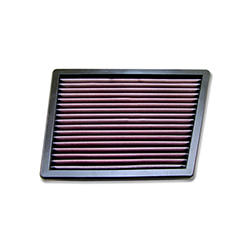 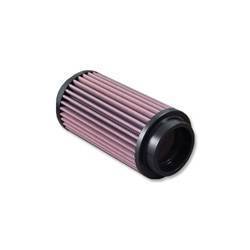 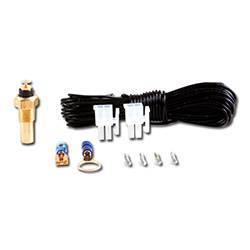